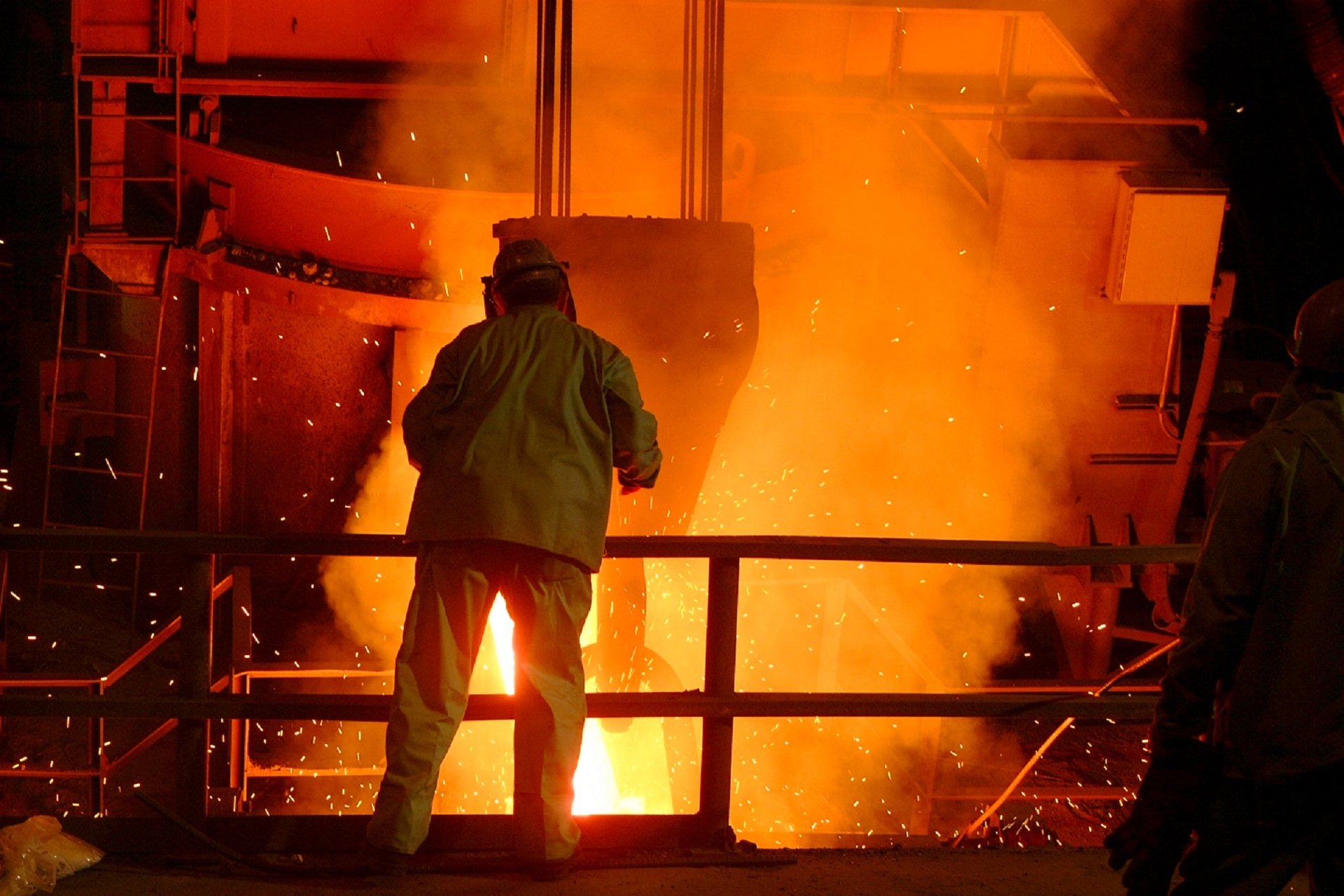 We’re backing the campaign to help the large number of ex-British Steel workers, who may have been duped out of their defined benefit pension schemes by rogue “advisers”.

Sadly, it is all too easy for these “advisers” to operate under the regulatory radar, and while, ironically, a minority did the right thing by transferring out, not one of the former employees can be sure they made the right decision.

Understandably it’s a very anxious and worrying time for them and their loved ones. Many ex-steel workers have contacted their MPs and some, in turn, have approached Lawrence Miller & Co for advice and support.

This is why we are working with their MPs, as well as calling on the Financial Conduct Authority (FCA) to compensate those affected and to prosecute the rogue “advisers”.

We also hope the FCA takes action to prevent anyone else from finding themselves in a similar situation. It is a worry, particularly since most people fail to realise that they could lose everything if they act on bad advice from so-called “advisers”.

We’ll keep you posted on what happens. If you know of anyone who has been affected please tell them to contact us, as they must act now.