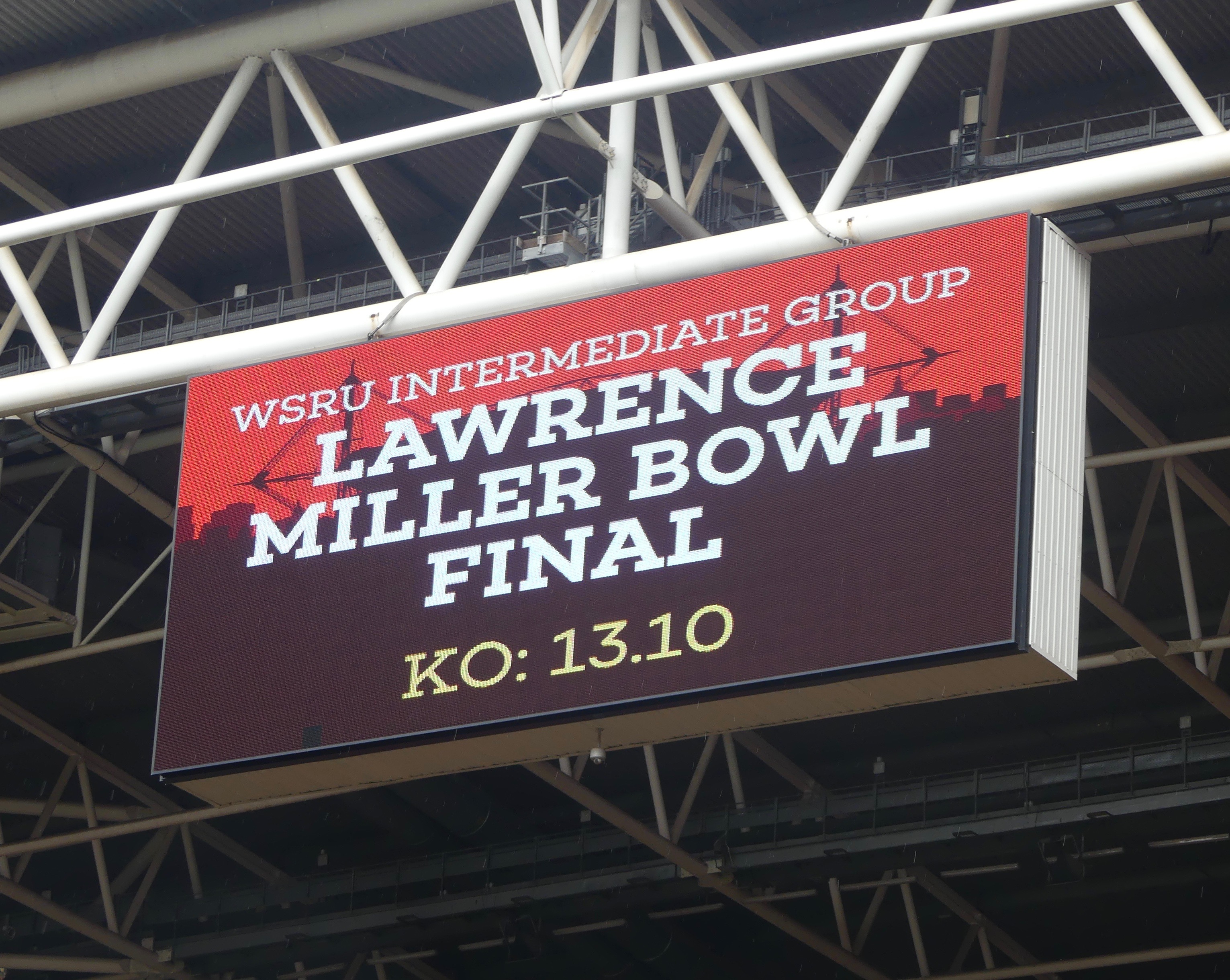 The sun shone and the crowds cheered as Neath U15s and local rivals, Aberavon U15s, completed in the final of the Lawrence Miller Bowl at the Principality Stadium in Cardiff.

In a fiercely contested final, Neath beat Aberavon 23-17 to take home the Bowl, which is part of the Dewar Shield – the oldest schools’ competition in world rugby. 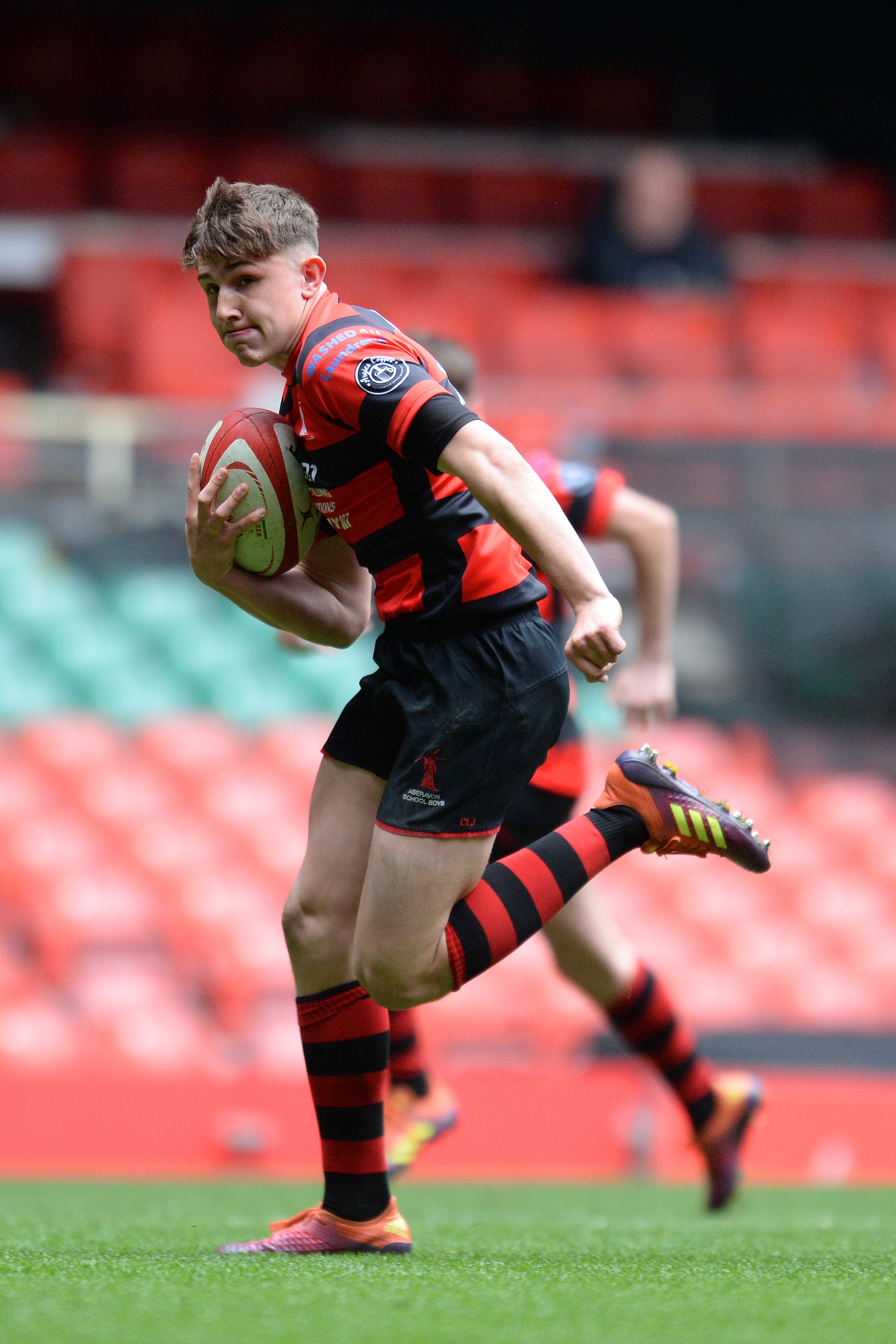 We’ve been sponsoring Welsh Schools’ Rugby for six years and it is always the highlight of our year for us.

So we were again delighted to watch as the youngsters ran out of THAT tunnel and played on THAT pitch as part of the Road to Principality 2019. 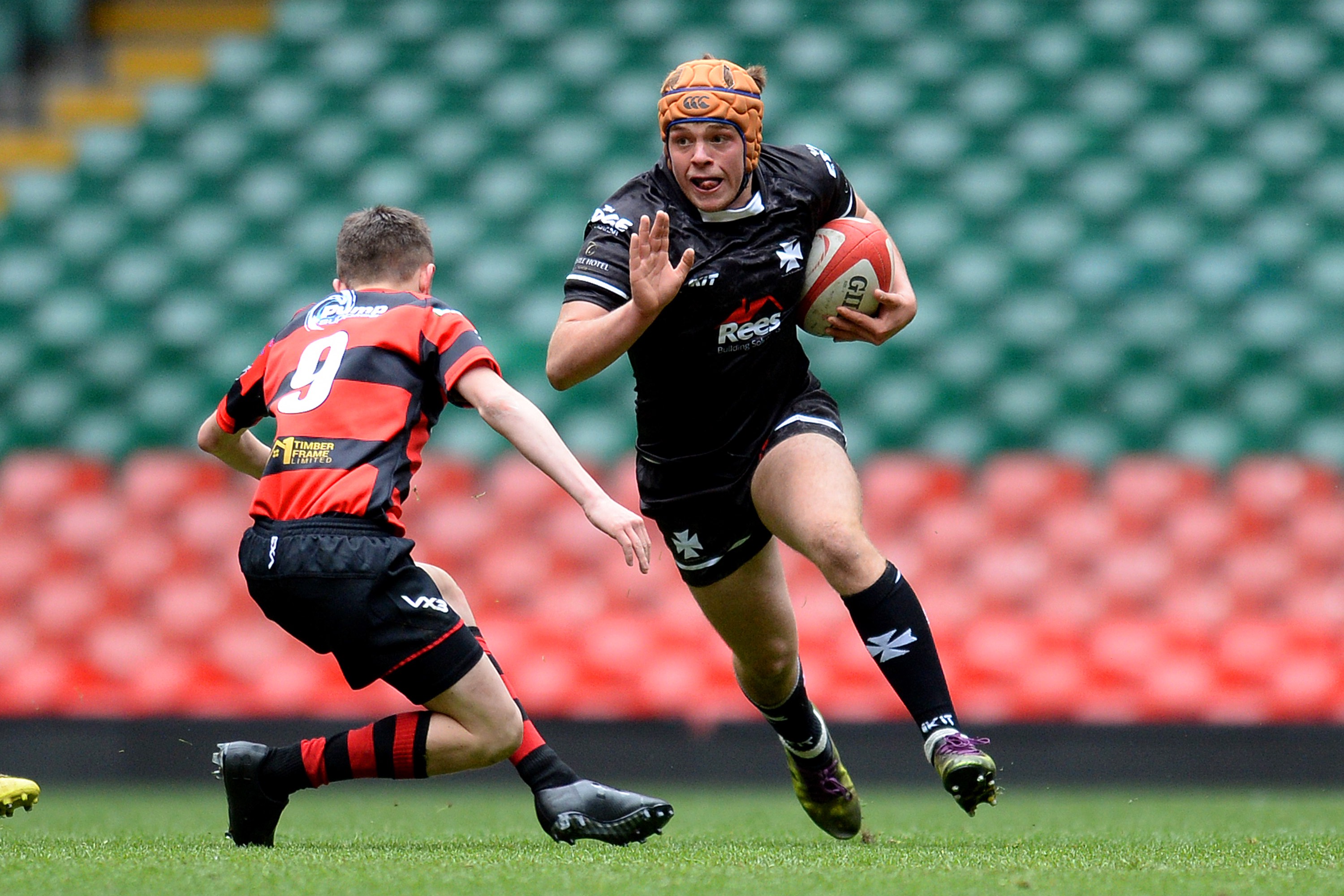 Even our Managing Director, Will Harris, got to tread on the hallowed turf – however, he was a little overdressed in a suit and tie! 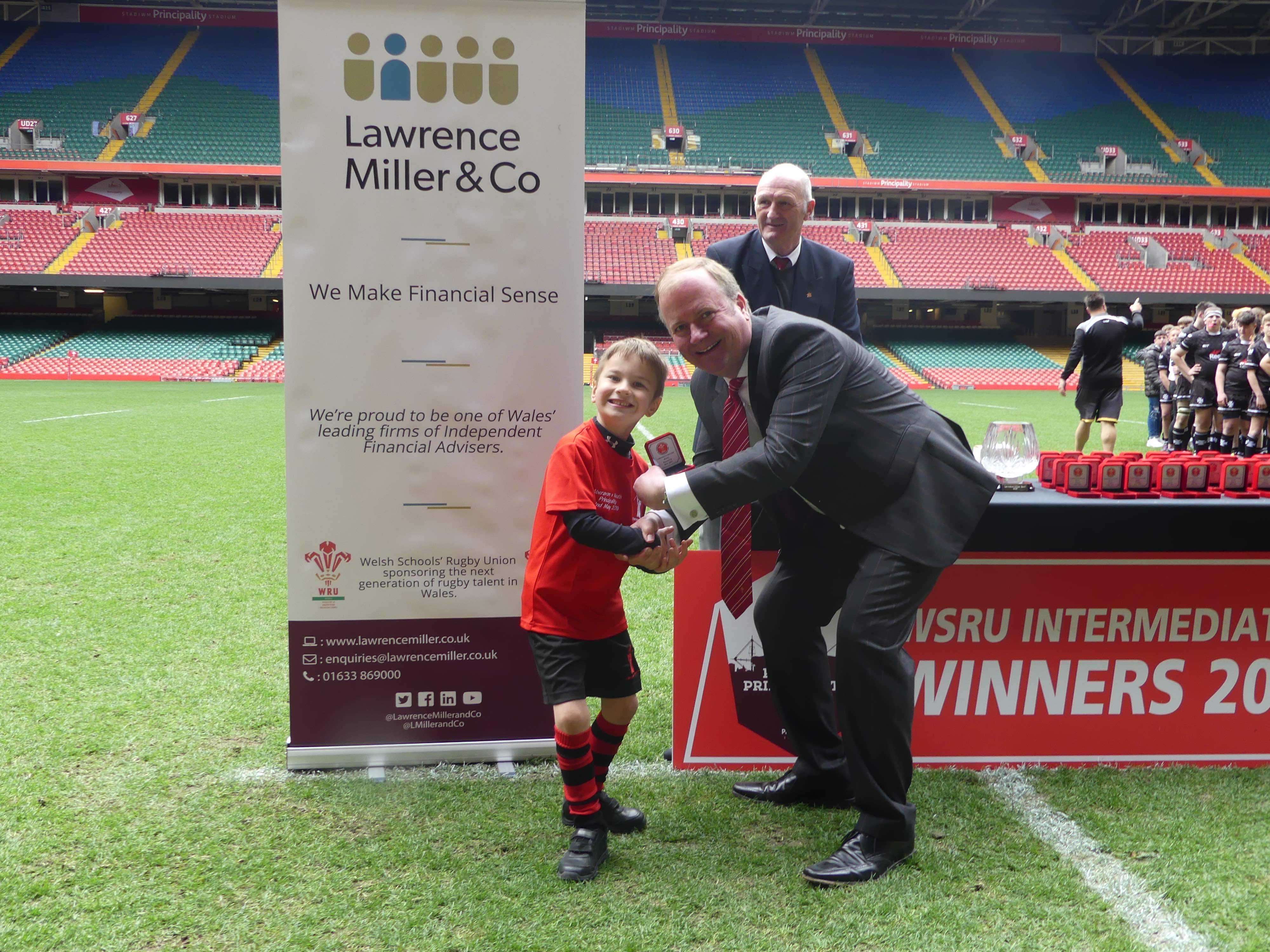 You can watch some of the action from the final on the Welsh Rugby Union’s YouTube channel. 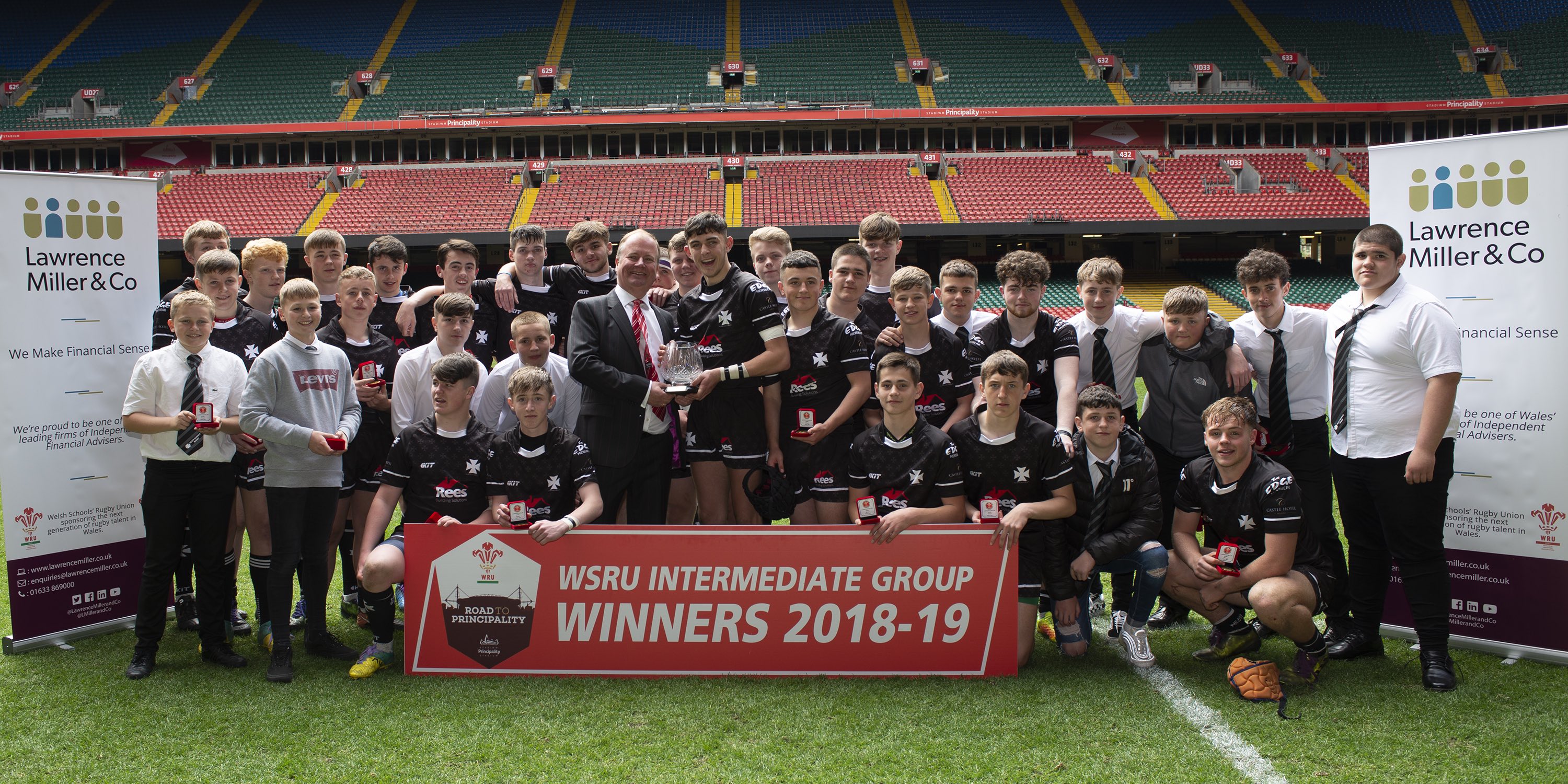 Our thanks to www.alfiepics.com for the photos.